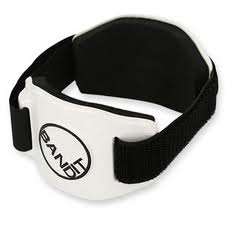 For now, my injury has plateaued – some days my elbow feels tender, other days it’s pain free. The latest assessment from my doctor is that I’ve improved as much as I’m going to without Plasma Replacement Therapy, a painful out patient procedure which may or may not require a trip to the International Space Station. I might be giving magnets a try after all. Or maybe Peyote. But in the mean time I’ll keep wearing the BandIT Forearm Brace. 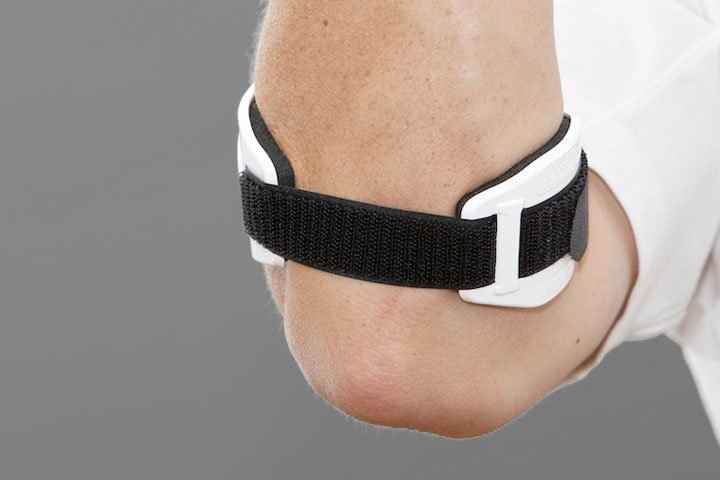